NPH Mexico at a Glance

Community Programs include an academic scholarship program, NPH OneFamily which provides services to families in need, and support for Hermanos Mayores (“Older Siblings”) who were raised at NPH and now live on their own. 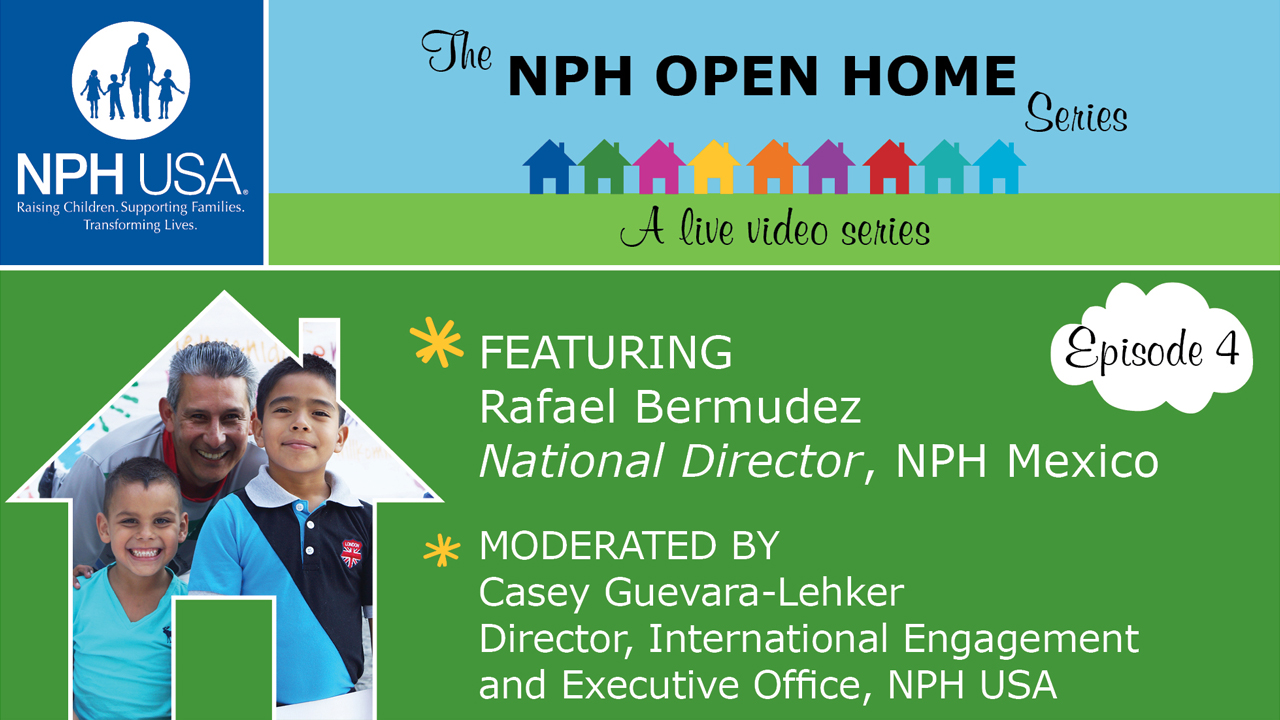