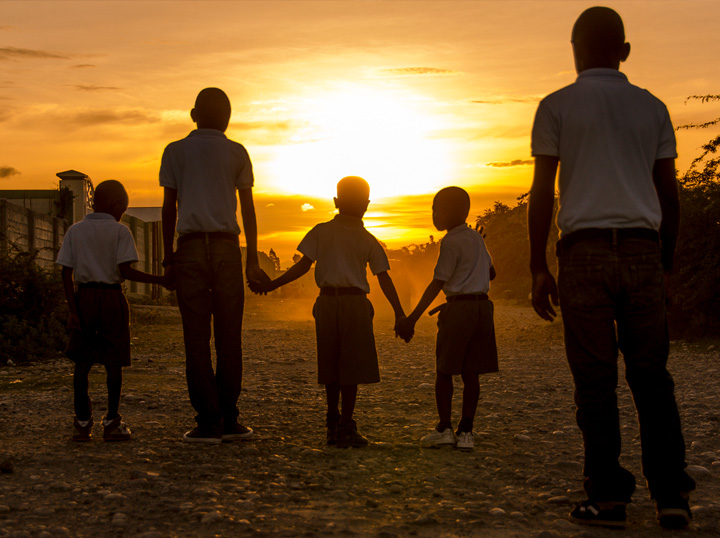 The Haitian President Jovenel Moïse was assassinated at his residence in the early hours of Wednesday July 7, 2021, which has also left his wife Martine Moïse hospitalized with serious wounds. She has since been evacuated to a hospital in Miami.

The interim Prime Minister Claude Joseph confirmed the killing, calling it a “heinous, inhumane and barbaric act”. Authorities initially declared a nationwide “state of siege” lasting 15 days, but this has since been reversed and there is now a power struggle for the Prime Minister position, which has caused yet more political turmoil.

Haitians have taken to the streets in protest and barricaded streets. Meanwhile, there have been a number of arrests linked to killing of President Moïse.

The assassination has left the Haitian population in a state of shock and widespread anxiety who in recent months have also endured violent protests, gang activity, kidnappings, soaring inflation and a growing number of COVID-19 cases.

The National Director, Kenson Kaas, confirmed that the children and population with disabilities in our residential programs, consisting of almost 880 beneficiaries, are safe and secure, with caregivers are working longer hours to maintain the calm. Children and youths in the community programs have been advised to remain home, with the FWAL (Father Wasson Angels of Light) remaining closed for the time-being.

Doctor Jacqueline Gautier, Director of St. Damien Pediatric Hospital, says, “The staff who worked that night continued the next day, and the administration staff remained home, due to the insecurity on the streets. The crisis committee at the hospital is monitoring closely the situation in order to keep the essential services functional for the children and the mothers. Of course, everyone is very worried and we don’t know what is going to happen.

“There is also a shortage of fuel in Haiti, which has caused prices to skyrocket. This may continue since the insecurity created by the gang activities in the South Capital neighborhoods is hampering the transportation from the harbor. We need fuel for our ambulances and to run the hospital. Without it, we have serious problems to serve our population and treat patients.”

We appreciate your thoughts and prayers during these difficult times in Haiti and for the NPH Haiti family.

You can make an impact by making a donation to NPH USA.