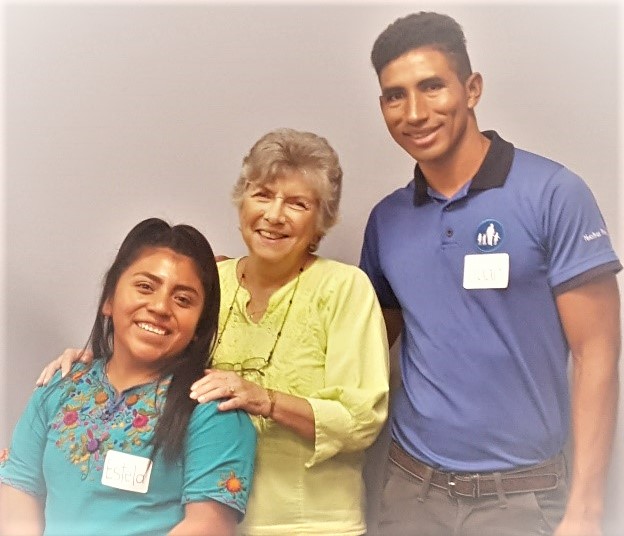 The first time I met Fr. Wasson in about 1981 and heard the NPH story, I immediately signed up for 2 sponsorships with children about the same age as my 2 boys. The following year we visited them in Mexico and witnessed first-hand the amazing NPH family and that changed my life.


By this time, Rose had officially opened a fundraising office in Minnesota and I began to help them computerize as I had done in the Arizona office many years earlier. I co-hosted a fund-raiser in Little Canada the first time the children from Mexico came to perform.

When my last child was leaving for college, I decided to quit my job, rent my house and volunteer in Yarnell, Arizona teaching English as a 2nd language as part of Fr. Wasson’s English Language Learning Center for NPH youths. After 2 years there I returned to Minnesota with 2 promising students to continue their studies in the US.

Finding life in Minnesota unsatisfying, I signed on to volunteer at NPH Honduras where I worked in administration for a year and then stayed in the country another year teaching at an English language school and spending my free time with NPH activities.

One of the students I originally brought to Minnesota now had a child and was living in rather dire circumstances in Mexico. I invited her back to attend Montessori training and her 2-year-old stole my heart. Leticia continued to study, completing her Masters degree in early childhood education about 10 years ago and has been teaching in the Minneapolis school system since then. When her “husband” came to Minnesota they officially married here and had 3 more children and now have 5 grandchildren.

In 1998, I was on a visit to Honduras when Hurricane Mitch hit and became involved in relief efforts. I ended up spending another year there working with NPH. During that time I also developed computer systems to help manage their information needs.

Since I was now involved in information management at both the homes and fundraising offices, I began attending various meetings with the directors of the homes which now numbered six having expanded in Central America and Haiti. These meetings included the fundraisers in the US and Europe. About 1990 the internet had come into wide use and acceptance and the idea of centralizing all NPH information was proposed.

Working with Mark Ouwehand from the Netherlands, we began development of what is now the NPH Intranet. This work continues and has afforded the opportunity to work closely with all of the homes and many of the offices.

During a visit to the home in the Dominican Republic in the late 1990’s, a volunteer there suggested NPH needed better management of the medical information of the children as all the homes each had their own clinic and doctor. After some investigation we found an open-source medical system and began adapting that to our unique situation.

By 2005 I was again ready to take another plunge into foreign living and became the communication director for NPH International and moved to Cuernavaca. Mark had married a wonderful woman from Haiti and was also raising a family and working in Mexico. During that time we helped NPHI begin implementation of an integrated accounting system for all the homes – now 9!

I stayed 1 year and then returned to Minnesota to live with my father who was declining after the death of my mother a few years earlier.

I continued to help develop the systems remotely and traveled to the homes and meetings less frequently. Currently, I am helping NPHI move much of our information from the Intranet to SalesForce and to upgrade the medical records systems.

So that is a timeline of my work with NPH. The real story, for me, is the experiences with the children, donors, sponsors and staff during these last 40 years.

My original godchildren left the home when I was in Yarnell and I then began sponsoring a student who was in my English classes at that time. We have a long history and still are in contact. One of my original godchildren ended up in California and found me in Minnesota. I recently had a FaceTime visit with him and we are planning to meet sometime in the next year.

I began sponsoring another godchild during my time in Honduras and have seen her often when I visited over the years. Most of these godchildren are now grandparents!
During my volunteer years, I also worked with volunteers from all over the world. They enlarged my perspectives and enriched my life immeasurably. Many of them keep in touch with each other, several married other volunteers or Hermanos Mayores and they also keep me in the loop.

Those years also afforded me the opportunity to work with local residents of the country outside of NPH. Their warmth and hospitality is in stark contrast to what we typically experience from strangers here in the US.

Through all of this, Rose was my mentor and confidant. She was the one who introduced me to Fr. Wasson and made all of my experiences possible. I cannot count the times I shared with her my joys, frustrations and opportunities. Always a source of sage advice we now enjoy laughing about them.

Her sister, Ann Arnold, was also a big influence on my life with NPH. I enjoyed many visits with her over the years and especially during her time at Little Sisters. She always wanted to hear the latest “chismes” – gossip. Ann had lived in Honduras and we shared a special love for that country and its people. 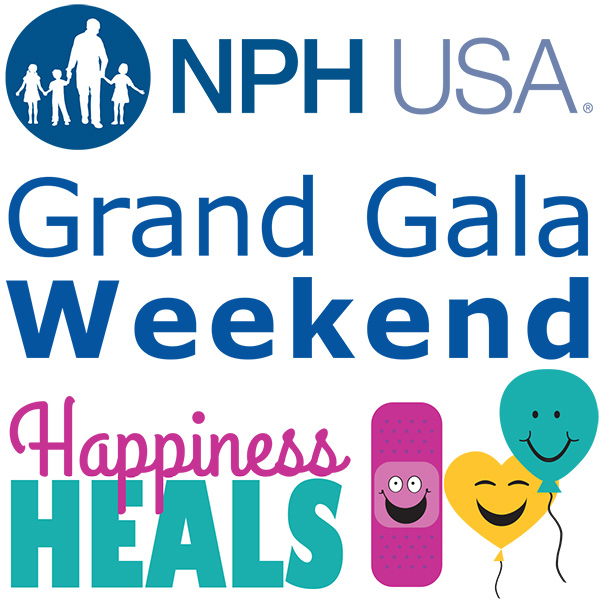 Back to Grand Gala Weekend page ->