Languages:
Spanish, Nahua (among some Amerindians)

In 1999, Father Wasson founded the sixth NPH home in Santa Ana, El Salvador. As with the other NPH homes, his decision was based on the needs of the many neglected and abandoned children. In December 2004, the last of the buildings in Texistepeque were completed and the family moved into their new home, Casa Sagrada Familia (“Holy Family”).

Total services provided:
446 (Includes children and youth fully supported; community children, youths and adults who receive support by either attending our onsite schools, receive scholarships, receive in-kind donations and or medical/social services; and support for Hermanos Mayores who grew up at the home.)

Location:
Near the border of Guatemala in Texistepeque, about 30 miles from San Salvador, the capital 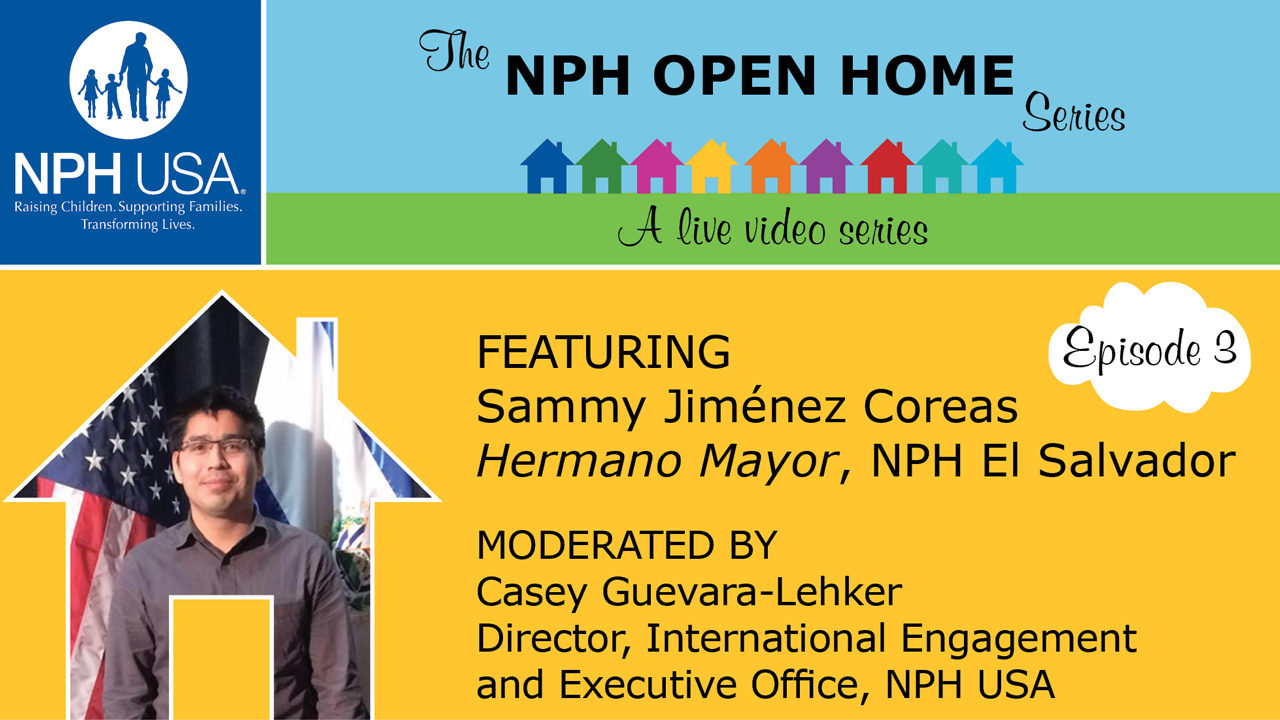